Chernobyl… 35 years ago the name of this small Ukrainian town entered the human consciousness not only in Ukraine but all over the planet.
April 26 is the day of the Chornobyl tragedy and the International Day of Remembrance for the Victims of Radiation Accidents and Disasters. Every year on this day, Ukraine honors the heroism of Chernobyl personnel and firefighters, servicemen and builders, scientists and physicians who participated in the aftermath of the accident. 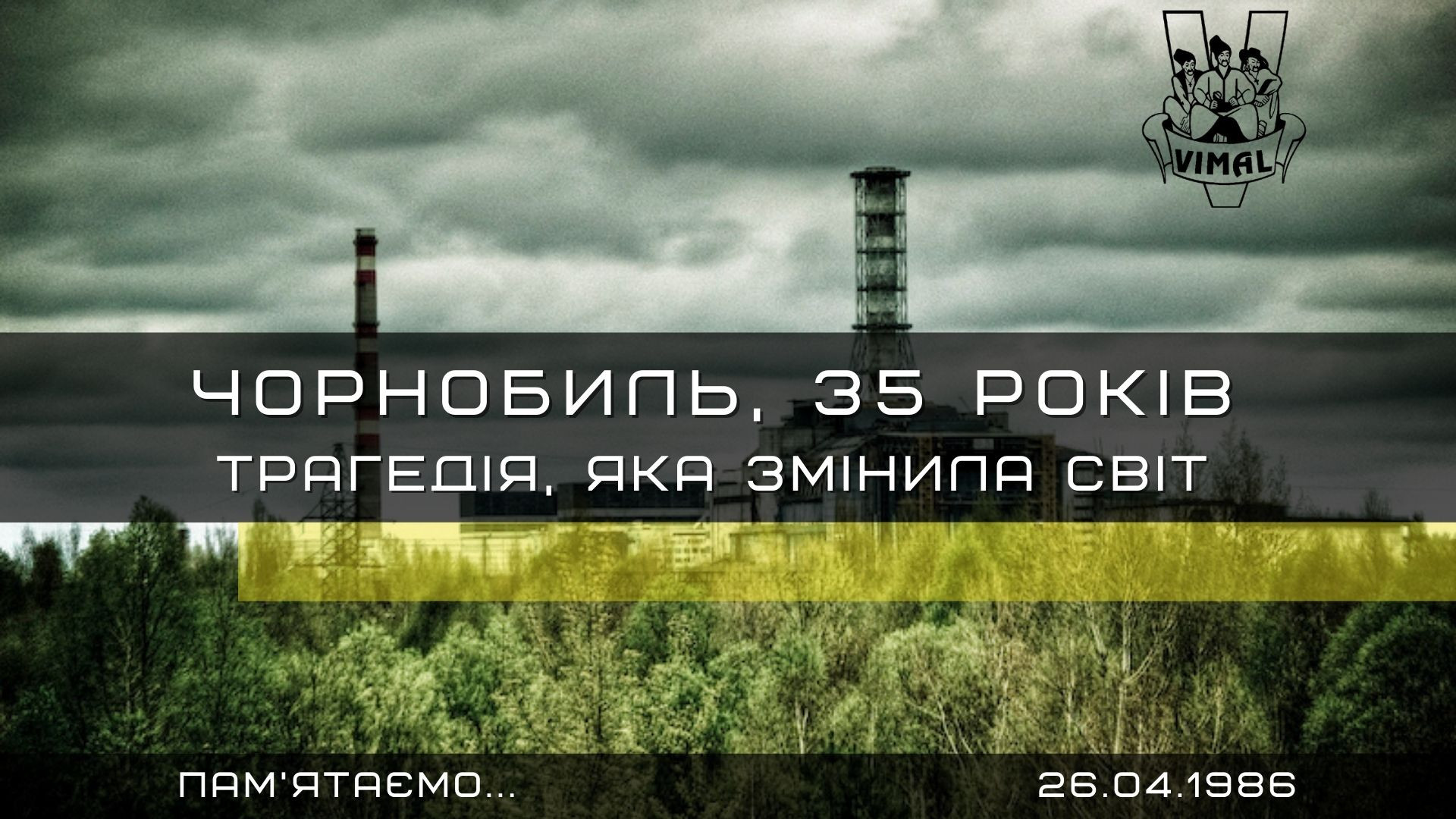 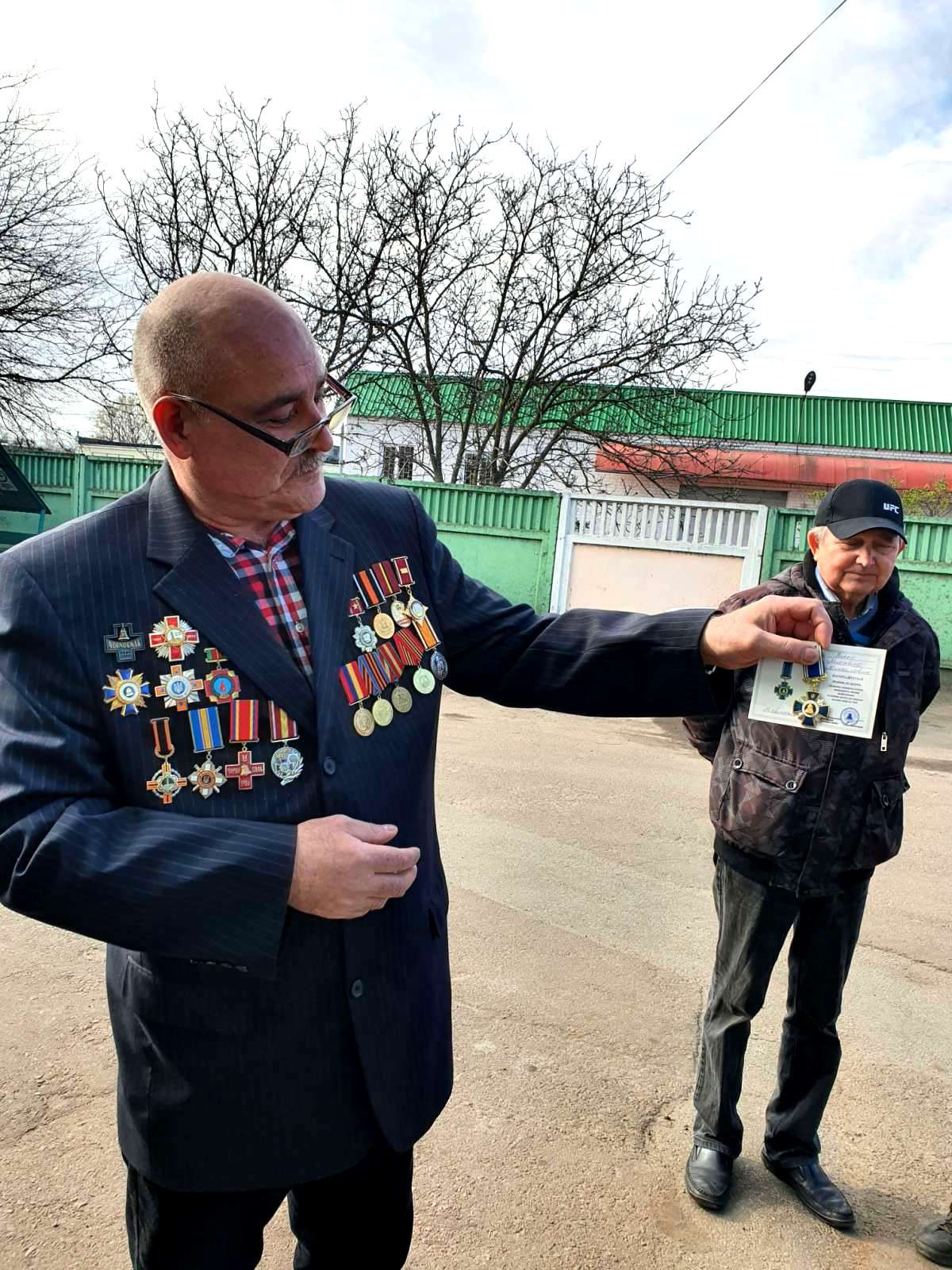 Anatoliy Lazar - Deputy Director for Transport and Construction: the accident happened at about 01:23 on April 26, 1986, at 7 o'clock in the morning, together with colleagues in the 1st Specialized Motorized Regiment of the Ministry of Internal Affairs, they surrounded ChNPP. , from the next day began to evacuate the population of Pripyat. During his service in the army he went to the Exclusion Zone four more times: he provided protection of public order, established and guarded a 10-kilometer zone. We didn't even know about the mortal danger that threatened each of us!

Mykhailo Yasko is a driver: 35 years ago I worked as an ATP-2236 driver. My task was to carry fuel, which was used to refuel numerous equipment: tractors and bulldozers that removed layers of earth, machines that went for decontamination. Excessive movement on the territory was limited. Today, unfortunately, many of the guys we worked with are gone. Eternal memory to them! 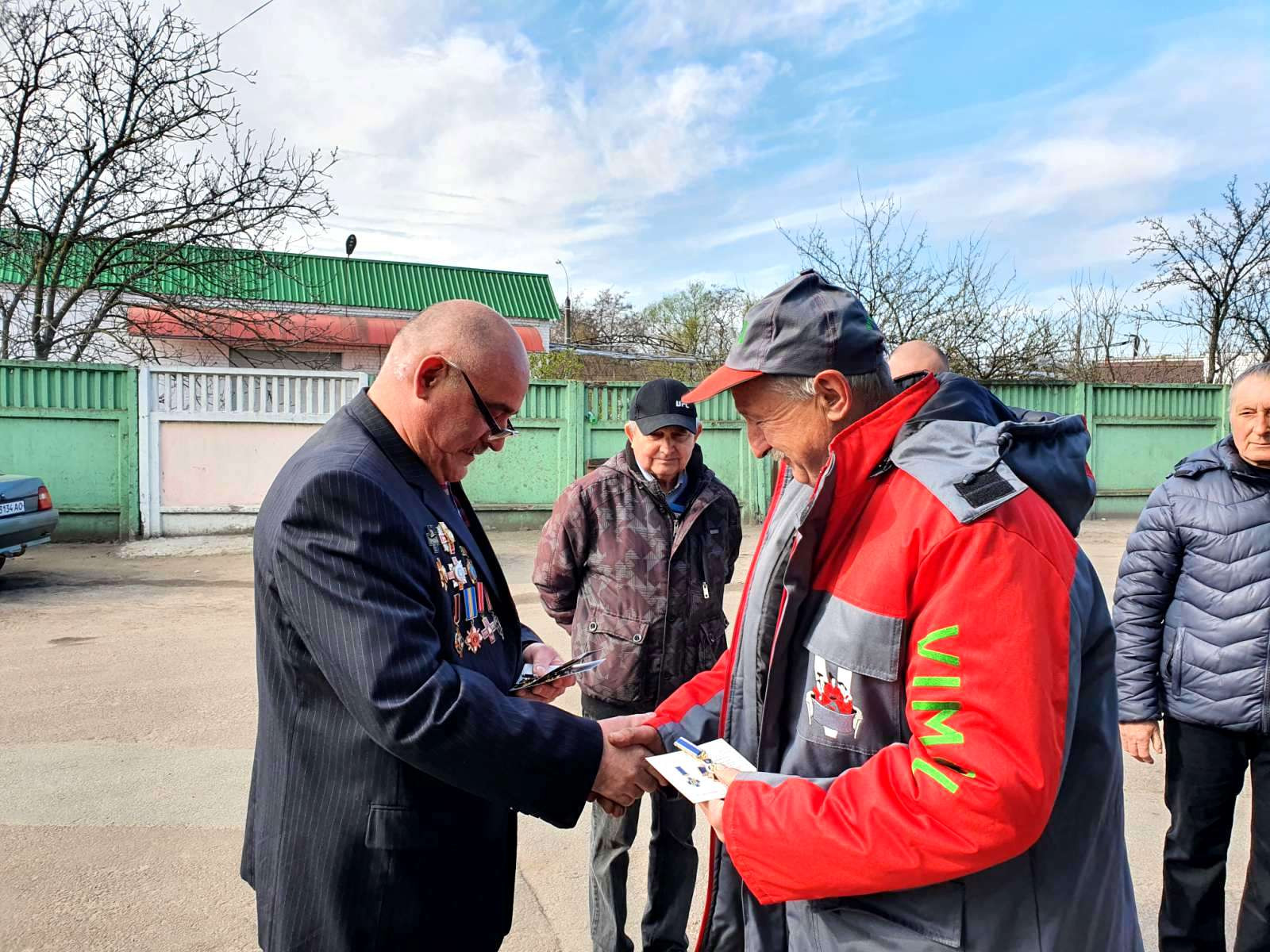 Pavenko Konstantin is a drying equipment operator: at that time I was an ensign of the Chernihiv Communications Regiment. We were alerted and first sent to Honcharovsk, and only then - to the scene of the accident. We provided special secret communication, because there was no ordinary civil communication. What do you remember? This is how the great tragedy united people: people from all the republics of the former USSR came to eliminate the consequences of the accident, almost every day came creative teams, famous artists. Humanity, kindness and willingness to help - such was the atmosphere at that time. 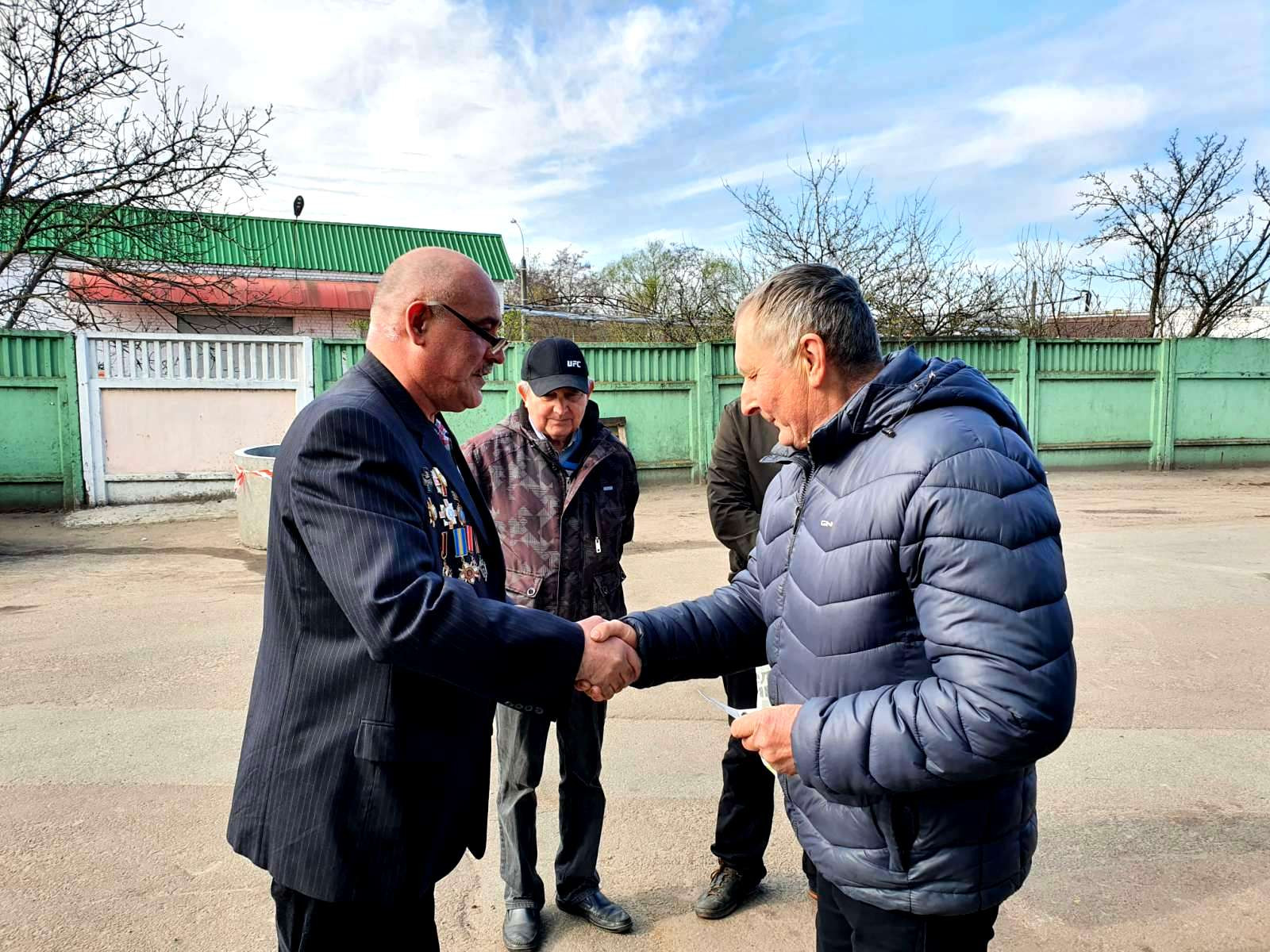 Khokhol Volodymyr is a driver of motor vehicles: I was called to work in Chernobyl through the military registration and enlistment office. For more than a month I worked as a driver of ZIL-131. My task was to remove the irradiated equipment and machines from the settling tanks. Also involved in other works. I did not give up anything. Unfortunately, we were not told the whole truth about how much radiation he actually received - I don't know, the device was removed two days later. There are no more two guys from my village - they have an eternal memory, they are very ill. On the good side - we had a friendly team. And, in general, I want to say that the consciousness of the people of that time was very high: they called - he left, it is necessary to do - they did. No one hid or refused.

We thank the Chernobyl victims who are with us today for the feat! We wish you good health, long life and family well-being!
We bow our heads before the heroes who died, selflessly protecting people from nuclear disaster!
May such a tragedy as Chernobyl never befall our Ukraine!