Today is traditionally celebrated the Day of the liquidators of the Chernobyl accident - people who at the cost of their lives and health were able to overcome the terrible tragedy that occurred on April 26, 1986 at the Chernobyl nuclear power plant.
It was on December 14 that the construction of the sarcophagus over the fourth power unit destroyed by the explosion was officially announced. 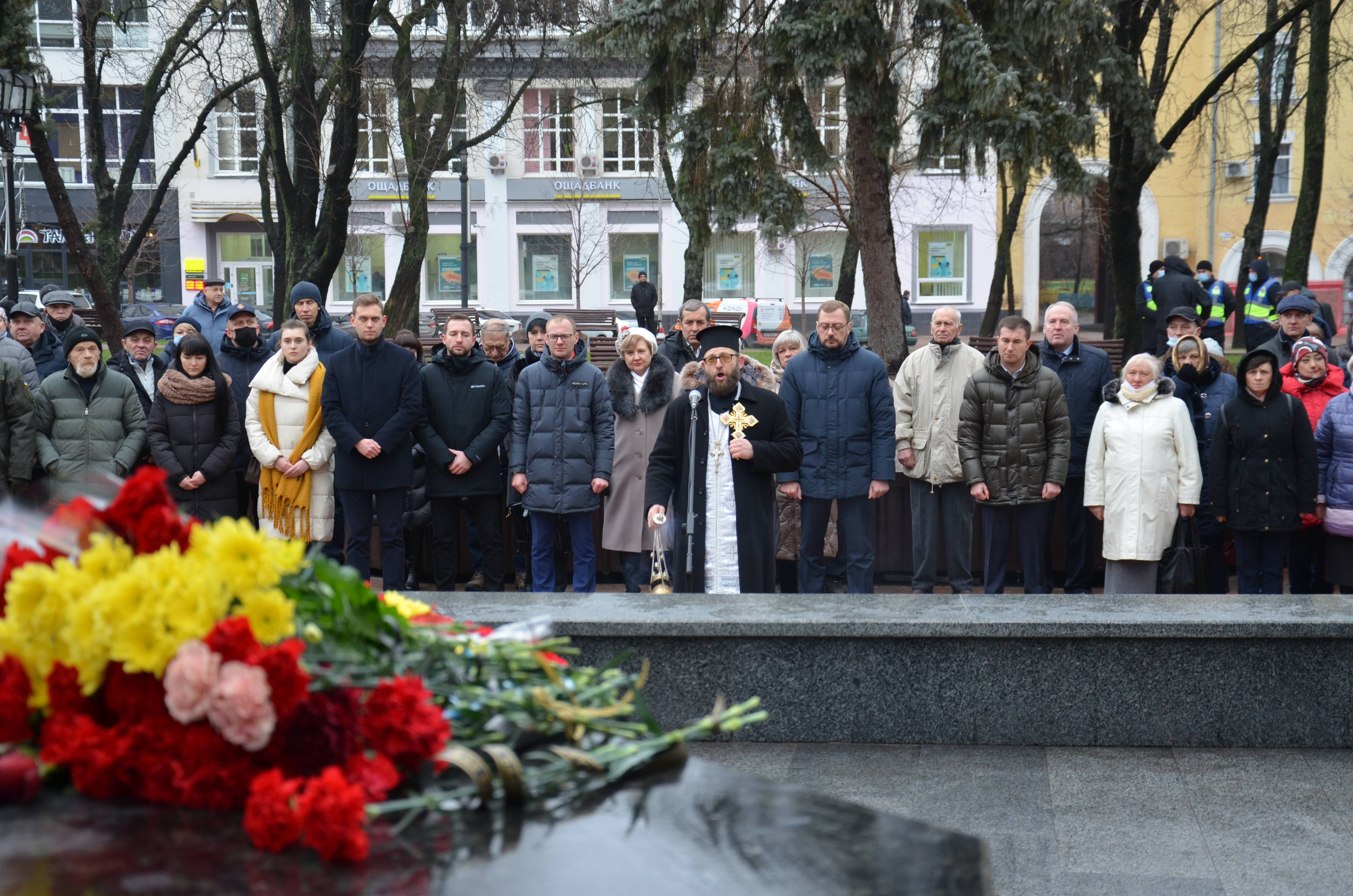 On the occasion of this memorable day Anatoliy Lazar - Deputy Director for Transport and Construction of VIMAL, as an honorary liquidator of the Chernobyl accident was awarded a diploma and a badge of merit to the people.35 years ago, on April 26, 4 hours after the accident, Anatoly Lazar and his colleagues surrounded the Chernobyl nuclear power plant. 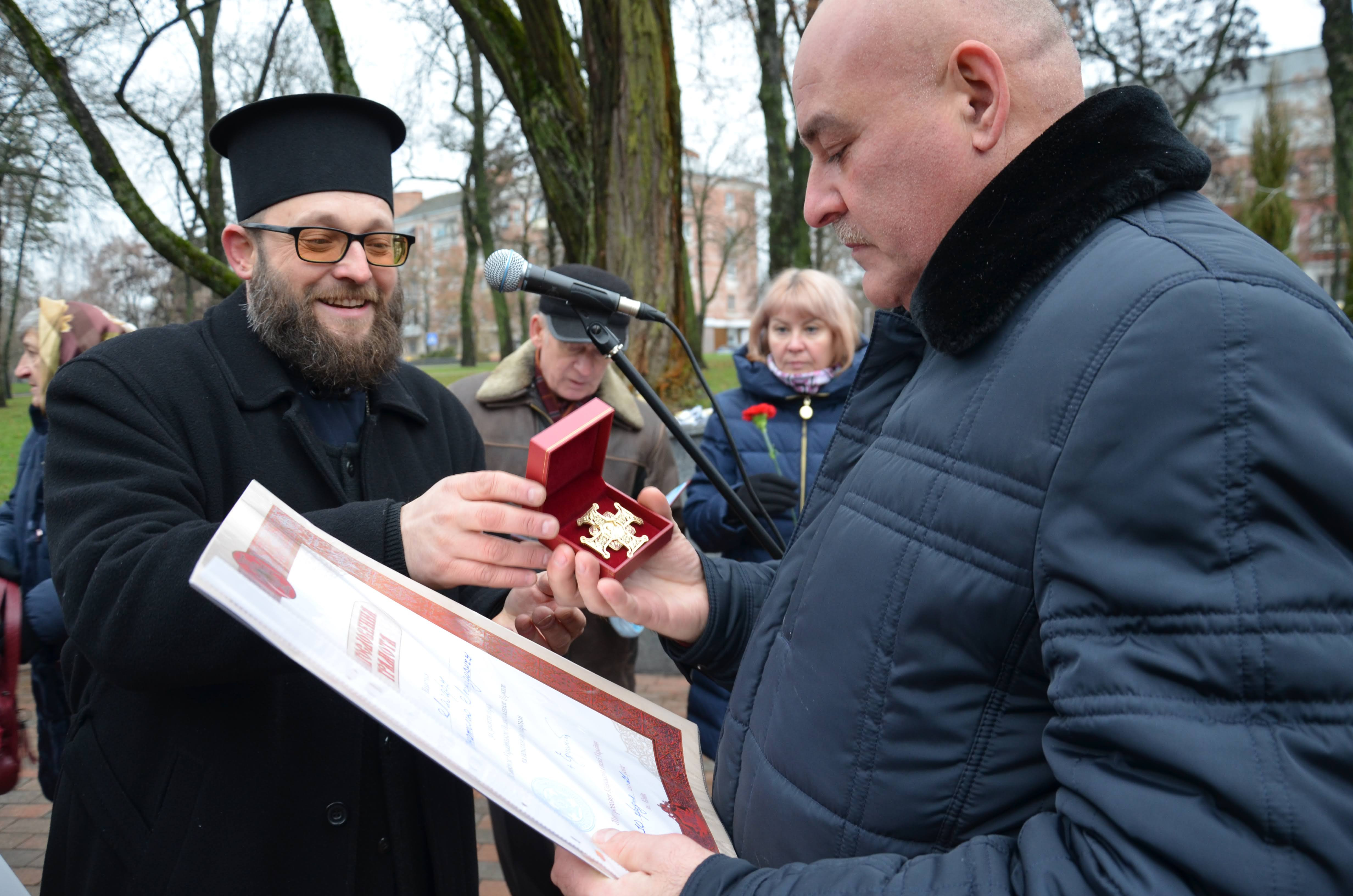 A low bow to you for your courage and feat. Peaceful skies over your head and long and happy life.
We remember the feat of the liquidators who saved not only Ukraine but also humanity from the nuclear disaster.