“Better to lose money than reputation” is not just a slogan, it is the formula for the success of the VIMAL company, which opened back in 1992. Despite the difficult situation in those years, Victor Lazar decided to take the risk ... And this risk was not associated with the "redistribution" in the 90s or raiding, or privatization. To purchase a mini-line for processing potatoes into starch, I had to raise funds and raise them at high interest, risking just everything. So in 1992, the first private potato starch processing plant in Ukraine appeared.

The diversified enterprise "VIMAL" this year marks the 27th anniversary of its founding. Over the years, much has changed, but our principles have remained unchanged.

“To be honest with yourself and the people who surround you” is exactly what formed the basis for the development and work of VIMAL.

Only thanks to the dedication and roboticness of our team we achieved what we have now.

Today we have grown to a stable, reliable and professional company, which has received recognition not only in Ukraine, but also far beyond its borders, and this year we became a member of the top 10 world producers of potato starch, the first Ukrainian company in world history. 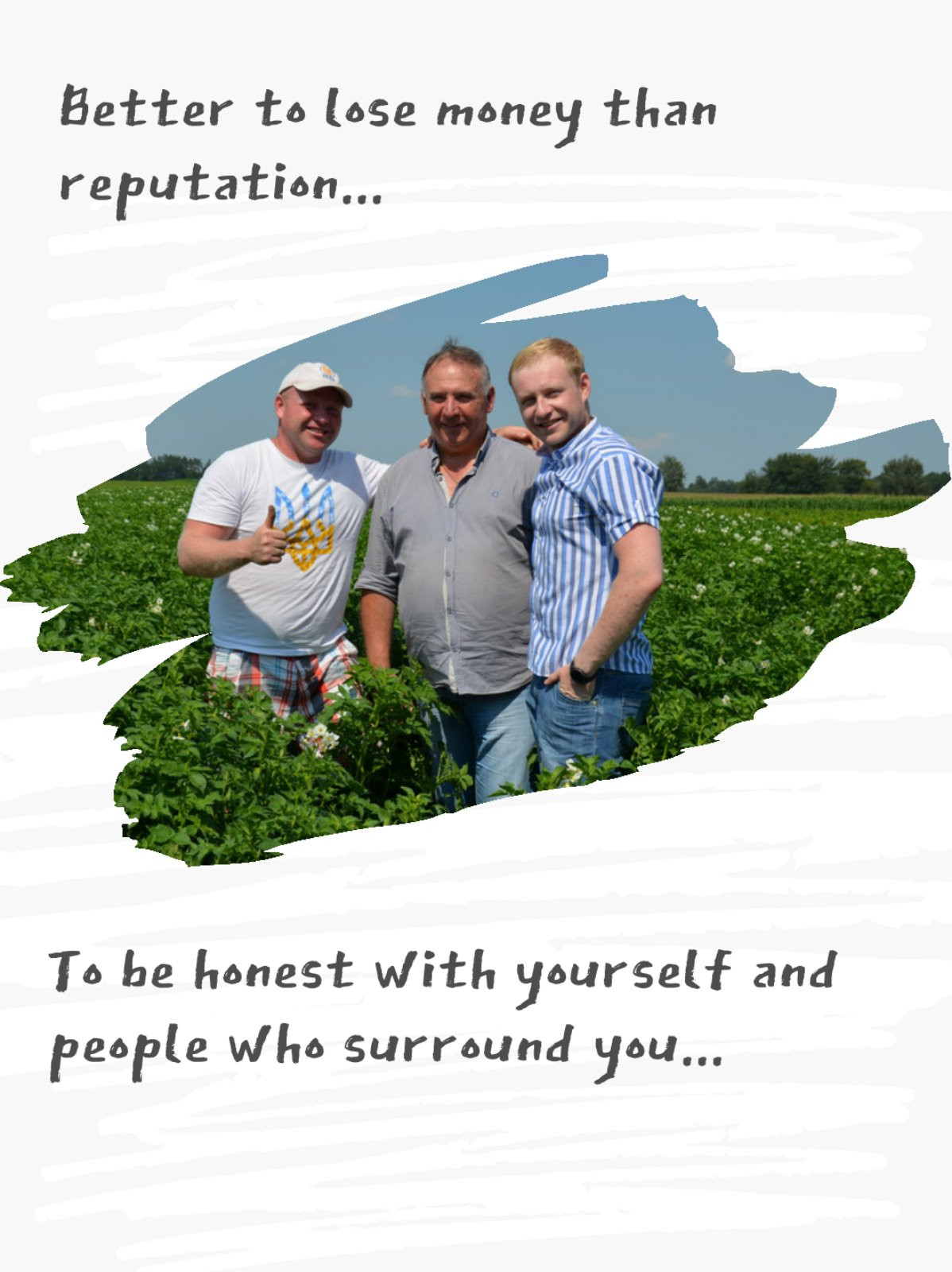